Twink Badboy Trained In The Dungeon 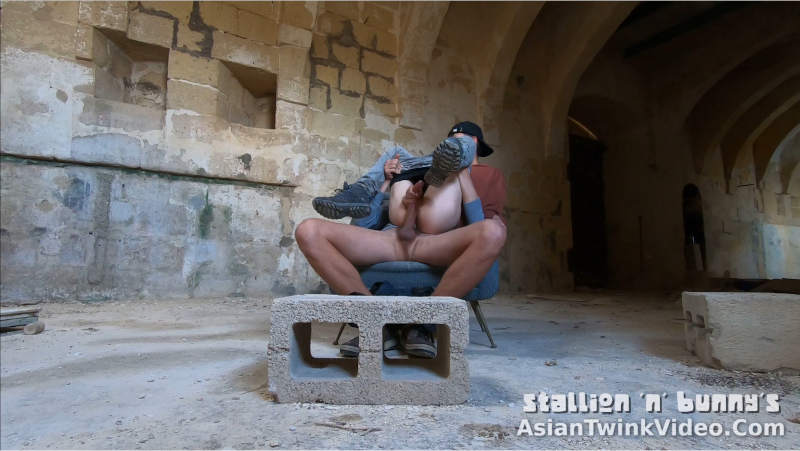 Adventures of Stallion and Bunny – Episode 40

The twink badboy flipped his cap back, split open his legs and leaned forward to lick the bulge on its shape while looking up seeking his approval

The twink bad boy had some shady business taken care of in his regular hideout, where he was taught a few more tricks on how to be really bad and loyal to his gay boss.
He had to lift up his ass and fit a weapon in it until he gets really good at it after the painful process…

Having a meet-up with his accomplice in their regular place, the badboy twink tried to play cool, but from last time’s lesson he knows well what he’s got to prove to earn that trust.
So he straddled on the dusty concrete block when his pal asked and nervously waited for the dangerous game to begin. It’s about time to have a boy bred in dungeon again. 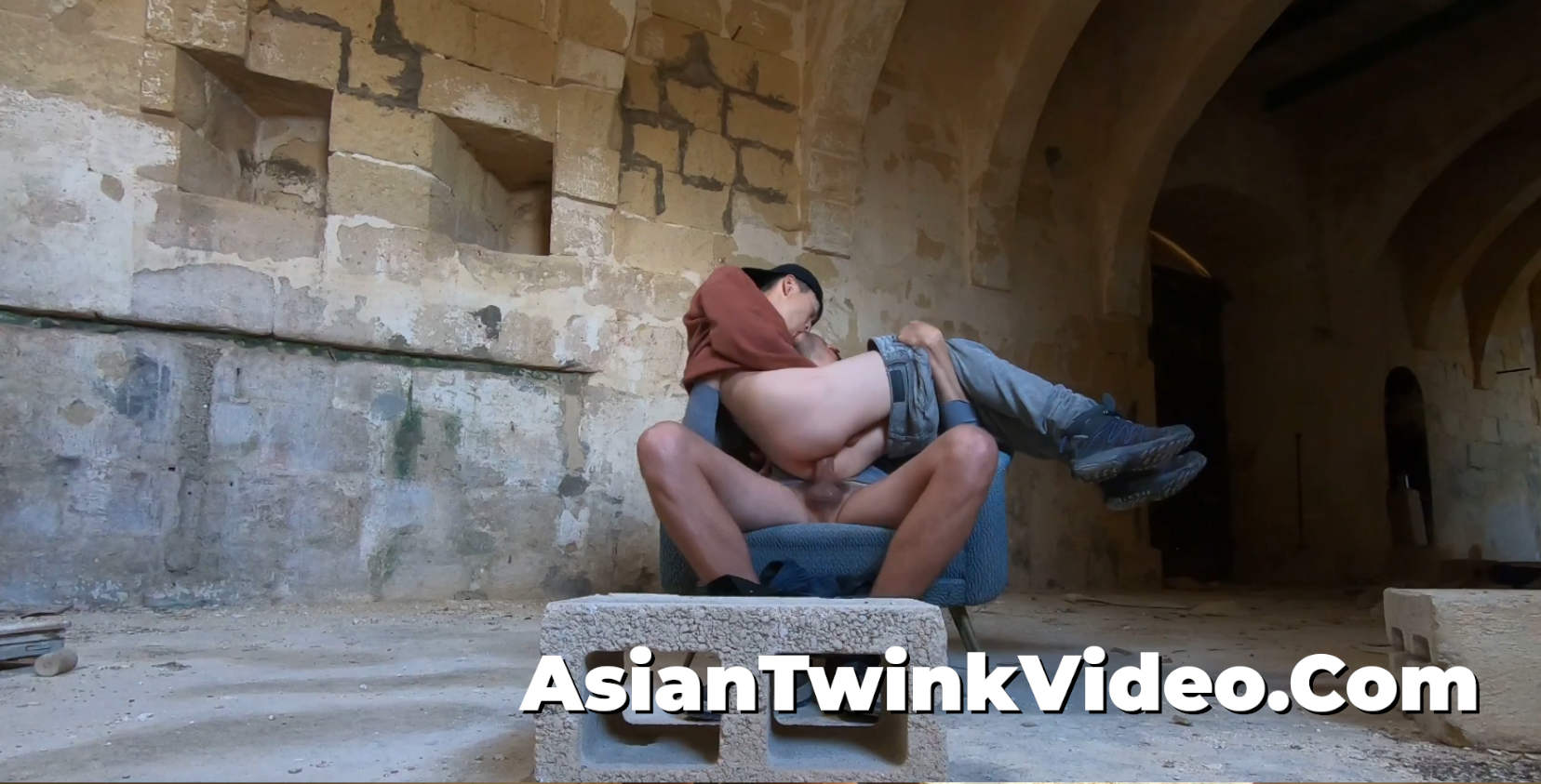 As his partner stood closer and started to unbutton at boy’s eye level, he flipped his cap back, split open his legs and leaned forward to lick the bulge on its shape while looking up seeking his approval.

The twink badboy got fucked in the throat by his pal

The indifference from his pal showed as he dropped down his pants to reveal his bigger tool, patting on the boy’s head to close him up to take it in as the first lesson.
The twink badboy supports himself on the brick while getting fucked in the throat all at his buddy’s pleasure, but that’s not today’s real lesson yet. 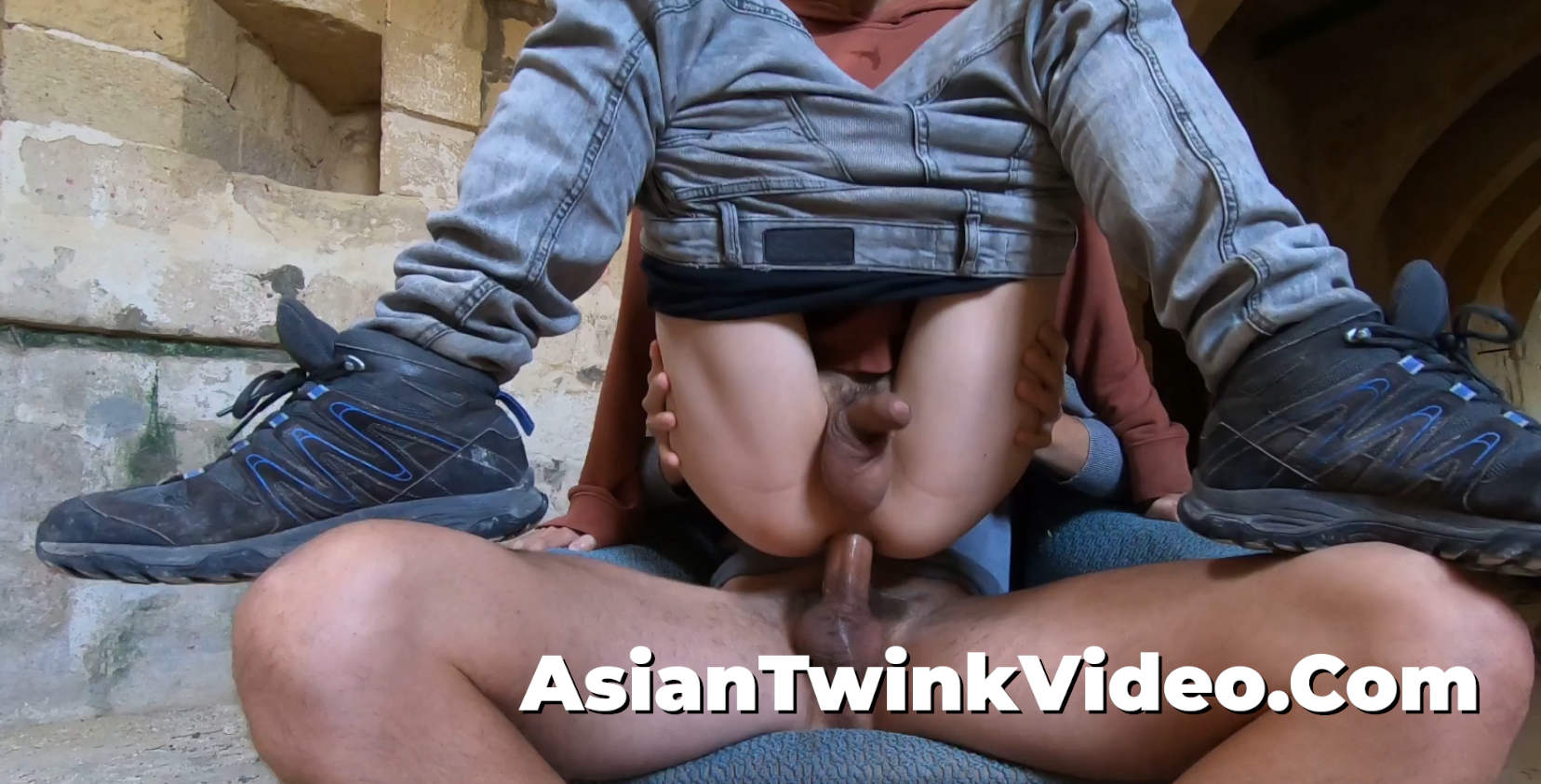