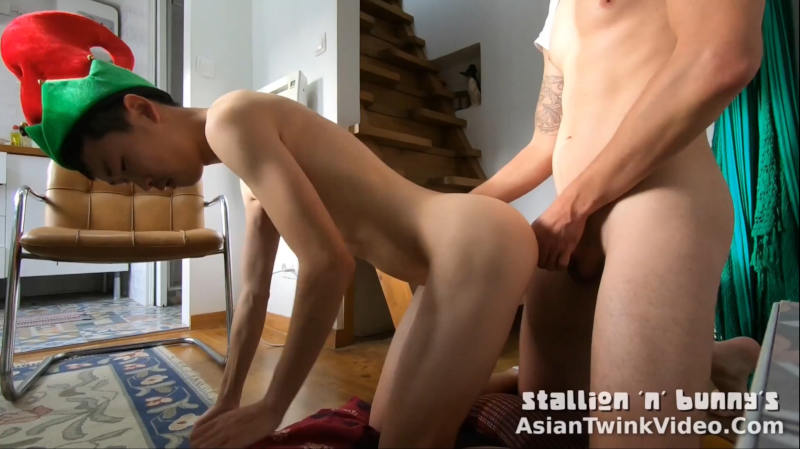 Adventures of Stallion and Bunny – Episode 122

Have you been naughty or nice this year?
I’m coming to your town soon, but first I’ll have to take care of my naughtiest elf up here in the North Pole!https://t.co/2PHqSCbQiH pic.twitter.com/dYxYOLaRqs

Have you been naughty or nice this year?
I’m making a list, and coming to your town soon, while my elves take care of things around the North Pole. But before that, I must make an example of my naughtiest elf.
I made him jingle and covered in snow..

Christmas is the season for some real amateur gay role-play, and nothing beats the Christmas romance between Santa and twink elf.
The naughty elf really had it coming when he stripped down with only his jingling top hat and scarf on, Santa had to give a lesson his twink deserved.
To make him behave, he sat his elf down on the floor and pulled out his magic wand. The curious elf eagerly tried it without hesitation just the way Santa wanted. 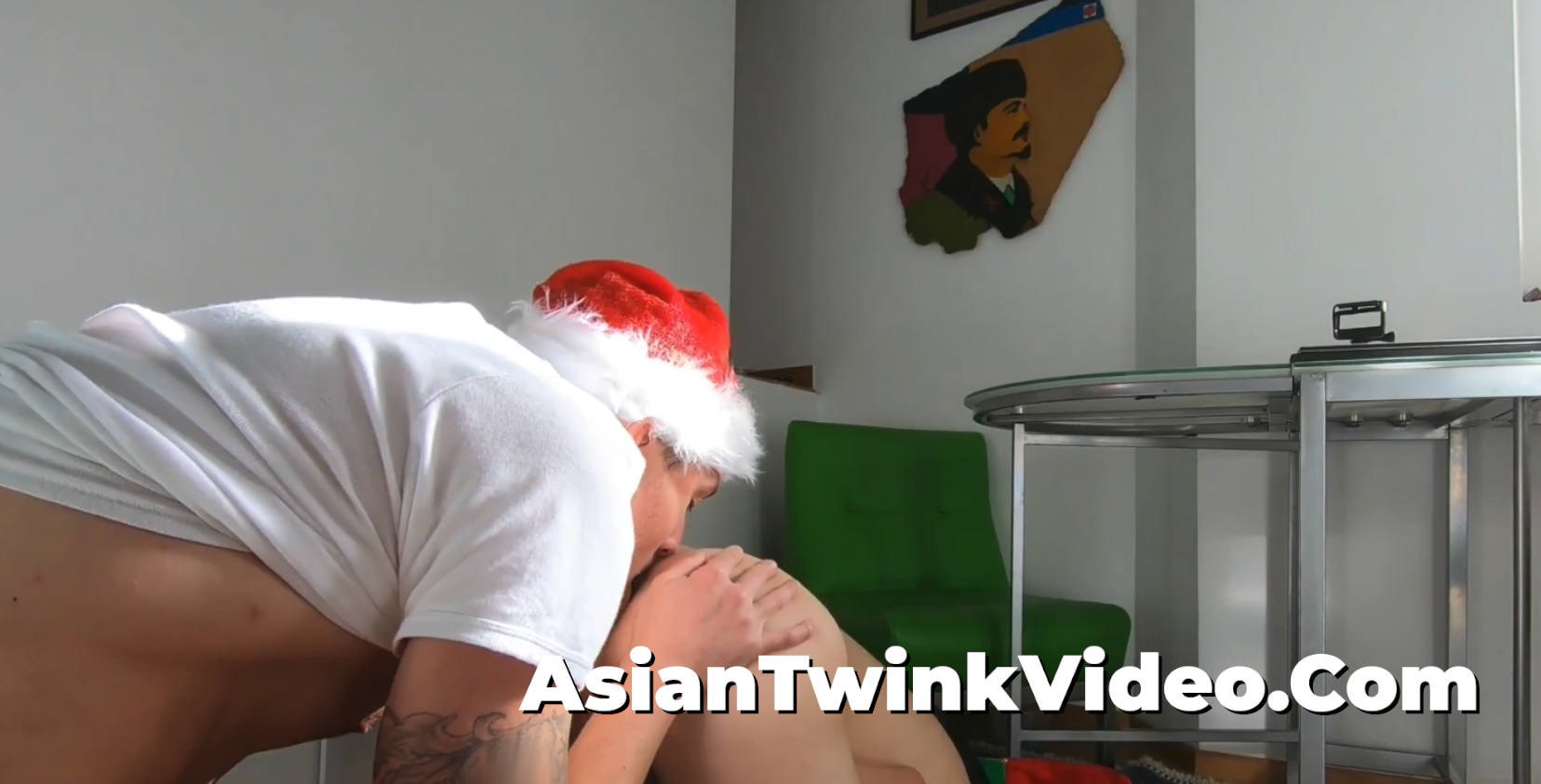 Santa grabbed his scarf to pull him in against his rod choking him until his cock stood up rock hard from the kinky thrill.
Santa then swirled him around, stood his upper body up by restraining his arms and thrust in his big surprise.
The poor elf’s legs were spread and his toes clenched from the jolt but he couldn’t escaped but to get fucked until his cum gushing out from his cock, dripping down his thighs. Christmas themed gay sex at its best.
He moaned hard as Santa continued to pound his hole making he come for the second time. 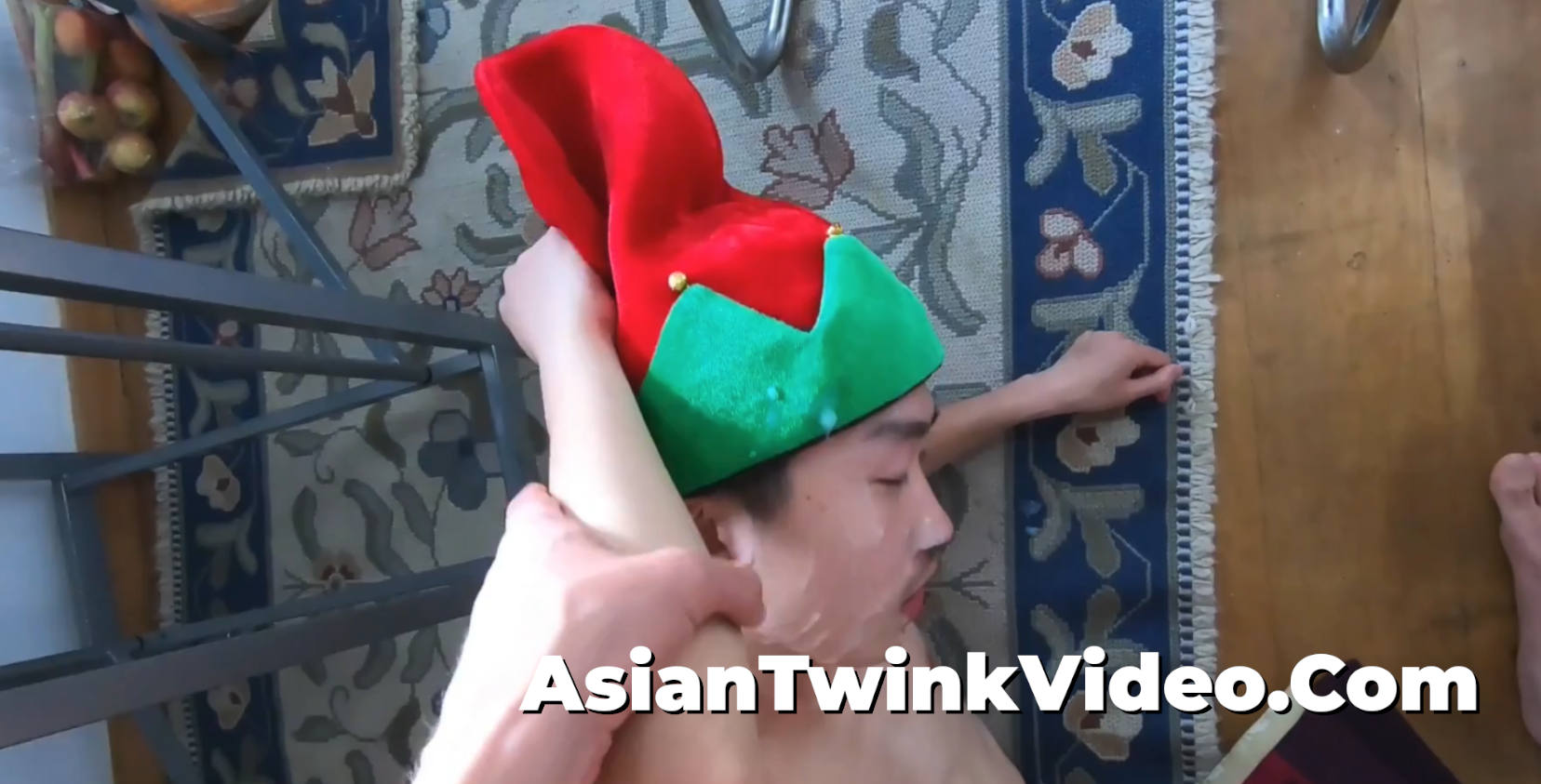 This Christmas, elf did make Santa snow like never before..