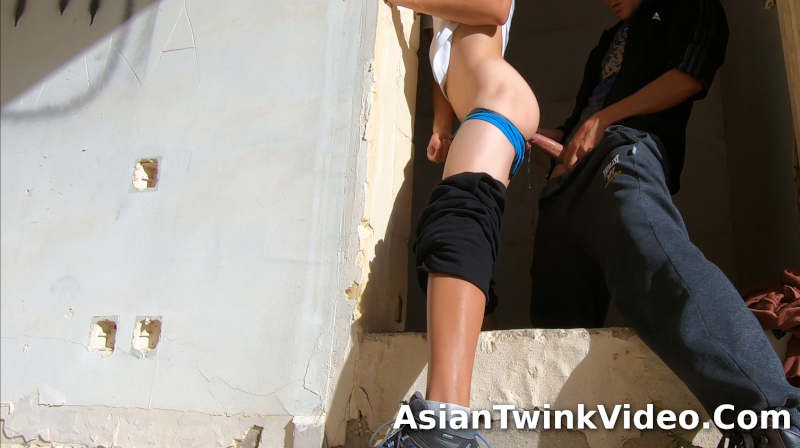 Adventures of Stallion and Bunny – Episode 23

You know those “straight” friends who just don’t admit they’re gay? Gotta help them there a little…
After a spliff and a few beers on an abandoned rooftop, my young friend let me fuck his virgin twink ass!

Sign up now to watch the full video: https://t.co/2PHqSCbQiH pic.twitter.com/QfOoM3v4X2

Ever wondered how does it look when two “straight” boys try gay sex for the first time?

We were two bad boys going out for trouble in our sweatpants, the shapes of our cocks visible from our loosely fitting workout pants.
As we start to sweat from our pores under the sun, and abandoned building where he destroyed the Asian boy’s ass on the floor appeared just from the corner. 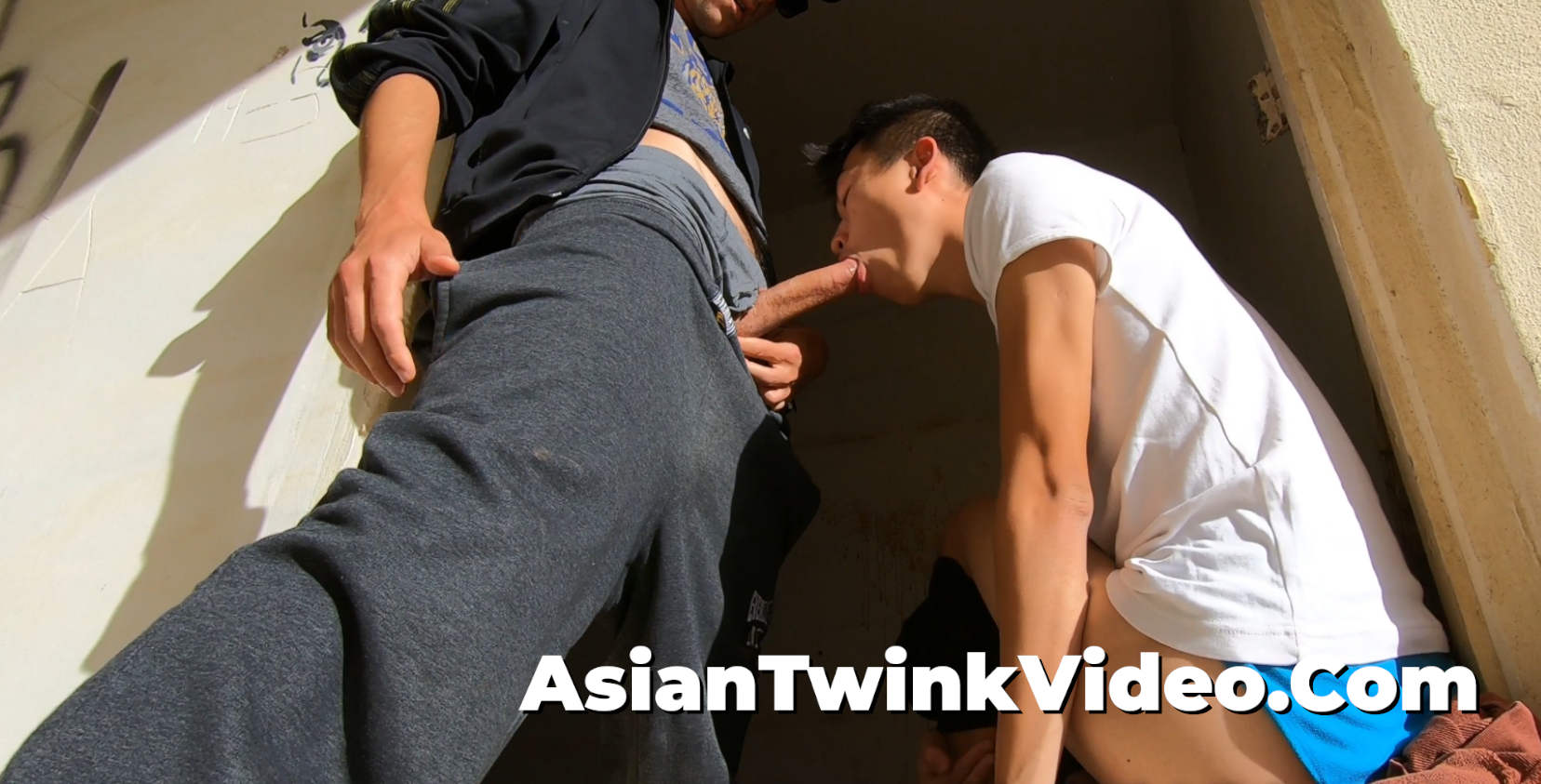 I went down to the bottom and up, then slowing down to edge his pulsating cock

He dropped down my gym pants until my knees revealing my thong and he started to rim his gay graffiti boy’s tiny butthole now dewy with sweat. He put me up to the frame and shoved his uncontrollable erection right in my tight hole, the rush of pleasure took hold of me as I grappled for support while he starts to pound the hell out of me. We were mating wildly in this frame surrounded by graffiti.
My bully then asked me to sit down on him now pointing up with his weapon. I carefully served down my hole as it’s stretched again on his meat. 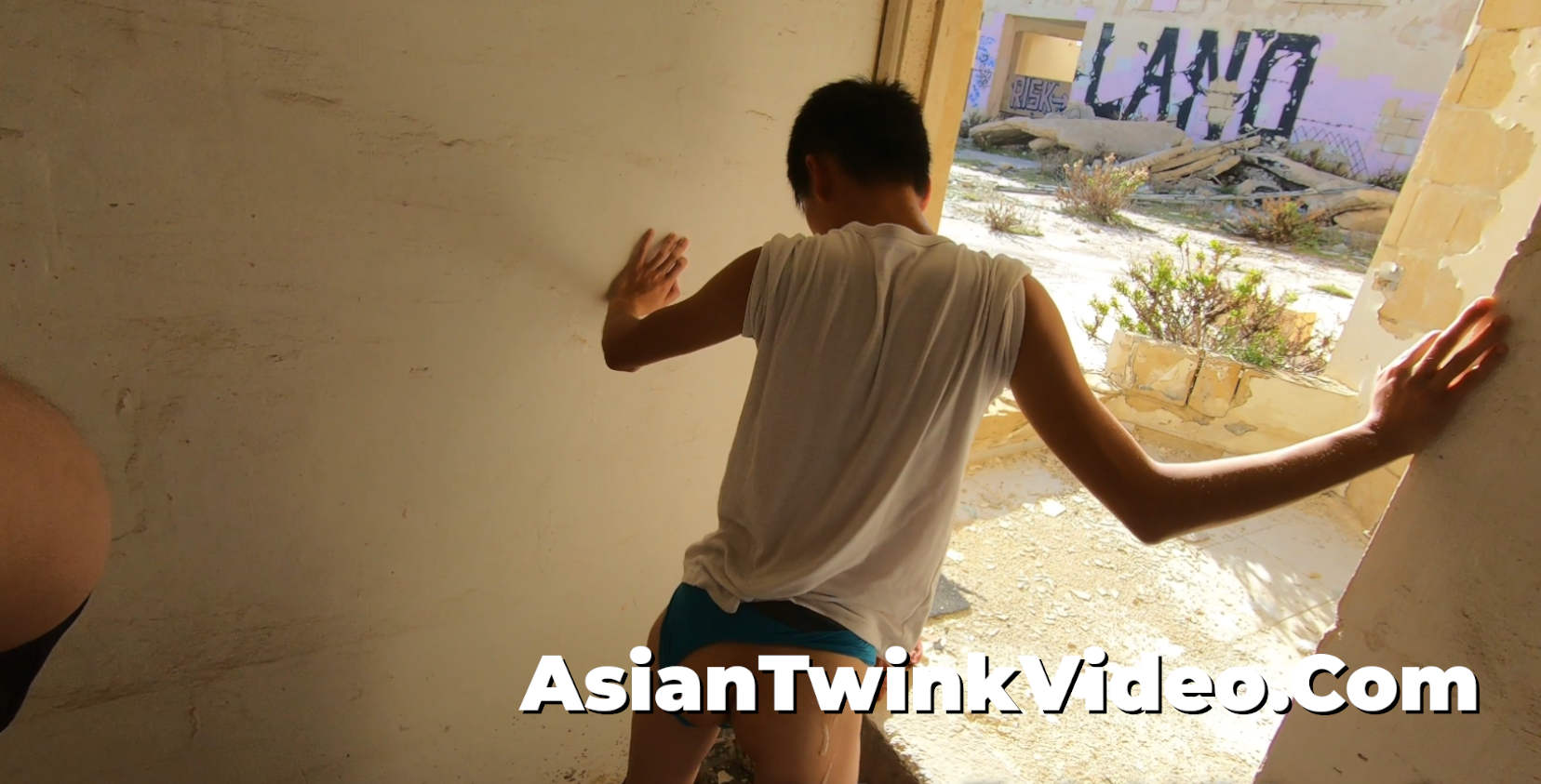 We had to tuck in all that mess back in our joggers, pack all the tools and keep moving to our next crime scene…