Hide and Seek in the Pines 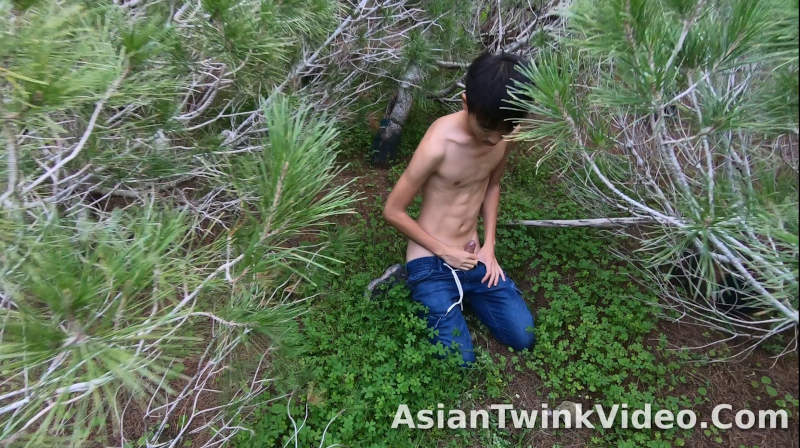 Adventures of Stallion and Bunny – Episode 29

Bunny told me to count to ten and find him. And when I did, he’s already naked, jerking his rock hard cock!
Hiking in the pines can be so much fun! 🌲💦

To see the full video become a fan on Onlyfans or on Pornhub:https://t.co/2PHqSCbQiHhttps://t.co/BYihIi7F1b pic.twitter.com/uUtm087NuZ

I asked Stallion to count to ten and then look for me in the pinewood we stumbled across.
I gave him a pleasant surprise when he finally did, letting him use my cute face anyway he liked, and ended up jerking both cock to explosion at the same time.

Stallion was navigating us home after hiking when we found this shrubby little pine forest. The foliage was so low that we had to squat and crawl in to check it out. As the path where we were walking on became barely visible, we found ourselves hugged on all sides by these young pine trees.
As I was fitting in much more comfortably than my big stallion, I asked if we can play hide and seek a little.
Stallion likes to spoil his bunny boy so he agreed to count to ten with his eyes closed. 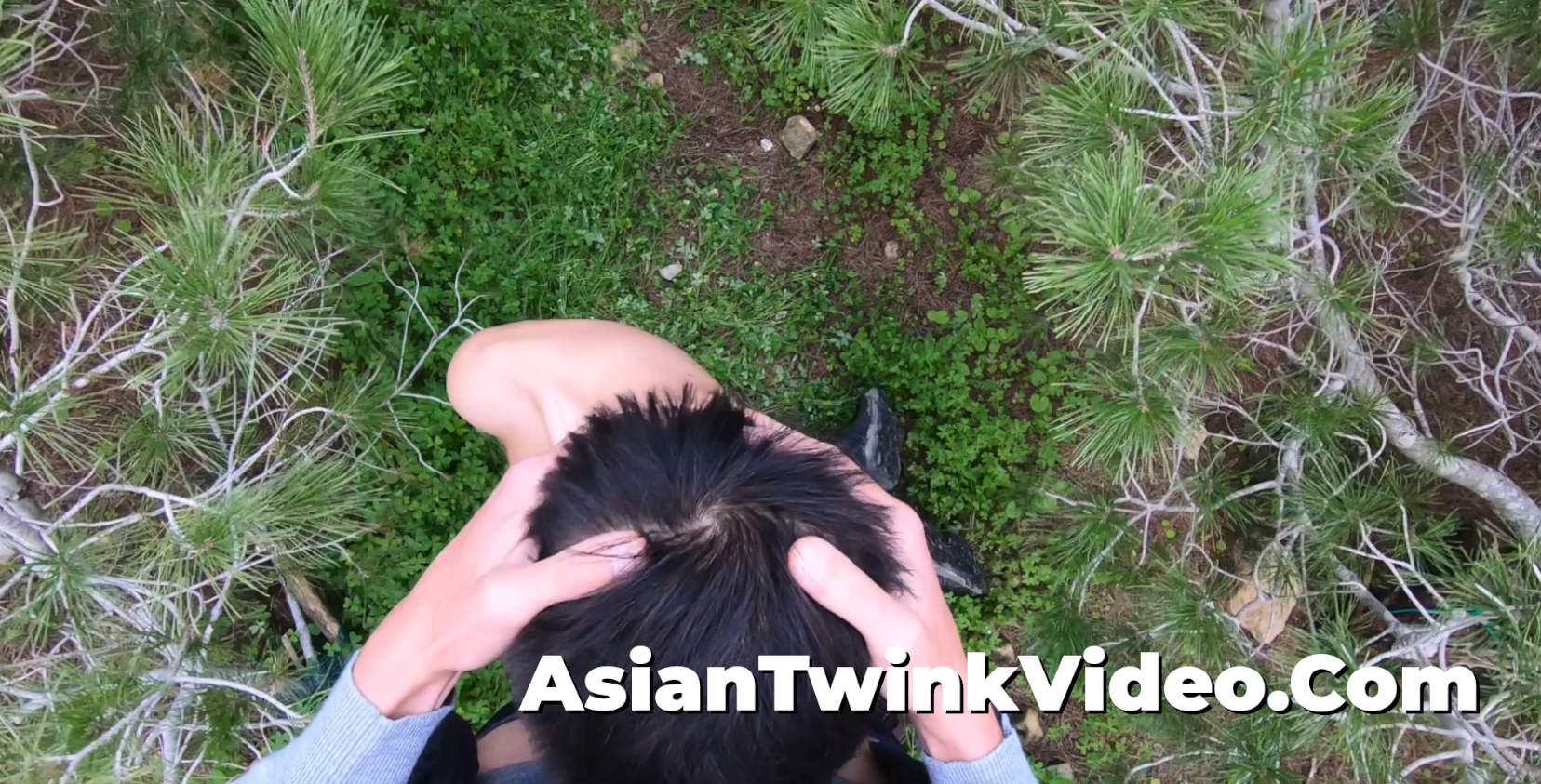 I went off agilely crawling under the foliage while stallion counts down one by one, and when he finally hit one, he opened his eyes, and began looking for me.
Everything seemed so green after he reopened his eyes.
He looked around and saw a little shadow crawling in the distance there and went that direction. He clumsily crammed his big body through the branches and finally found my shadow just behind a line of lowly hanging pine leaves.
He was just thinking to himself how easy it was as he made his way across the trees, and in the end he saw his naughty bunny, who’s half-naked, pulled down his own pants and was touching his favourite toy.
Then I turned around to strut out my perfect twink butt, all looking like a bunny in my natural habitat. 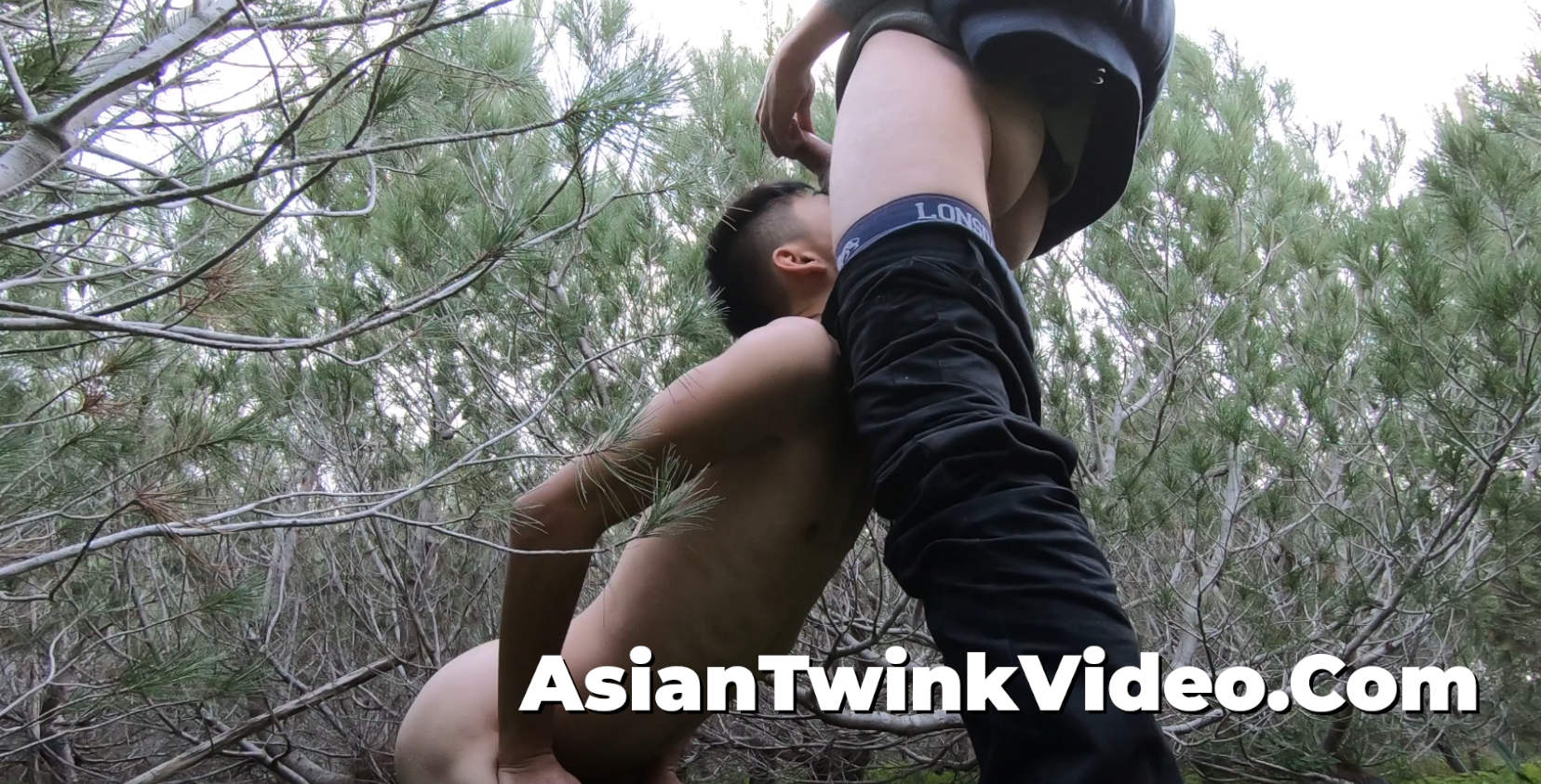 Stallion knows he has to teach his naughty boy a lesson again so he went down with his hands on his bunny’s smooth body until he gripped on his little toy and pulled him with it to kneel forward to his crotch level.
We were half-covered by the woods, Stallion pulled down his pants to give the disobedient twink what he deserves.
He whipped out his horse cock and his bunny boy went up to eagerly take in his gift from nature.

The twink was choking on his friend’s cock