Slave Boy of the Forest 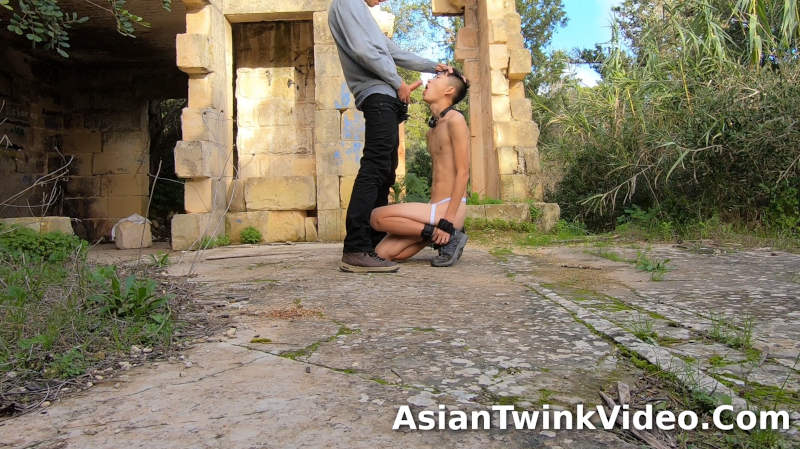 Adventures of Stallion and Bunny – Episode 27

Bunny got to be the slave boy today. Handcuffed him in a forest so he couldn’t escape but getting fucked in his cute twink ass and mouth… just the way he likes it.

Want to see the full video? Join us on Onlyfans or on Pornhub:https://t.co/2PHqSCbQiHhttps://t.co/Mz8seLxpsr pic.twitter.com/7HBKlkHtdN

Slave boy of the forest caught and brutally used by Stallion

Slave boy of the forest caught and brutally used by Stallion. The tied up bunny got drained and fucked right by his little stone hut…

In the middle of this barren island there is a forest, and in the middle of it lives alone a slave boy. He’s heard of the big bad wolf and the little red riding hood, where smooth twink boys are cumdumps for hunks and real men.

Stallion caught sight of this pale and fairy-like creature between the woods.
The slave boy agilely traverses his patch of forest, but Stallion who’s never seen such a thing follows silently until he found the almost naked creature only in his white strap. 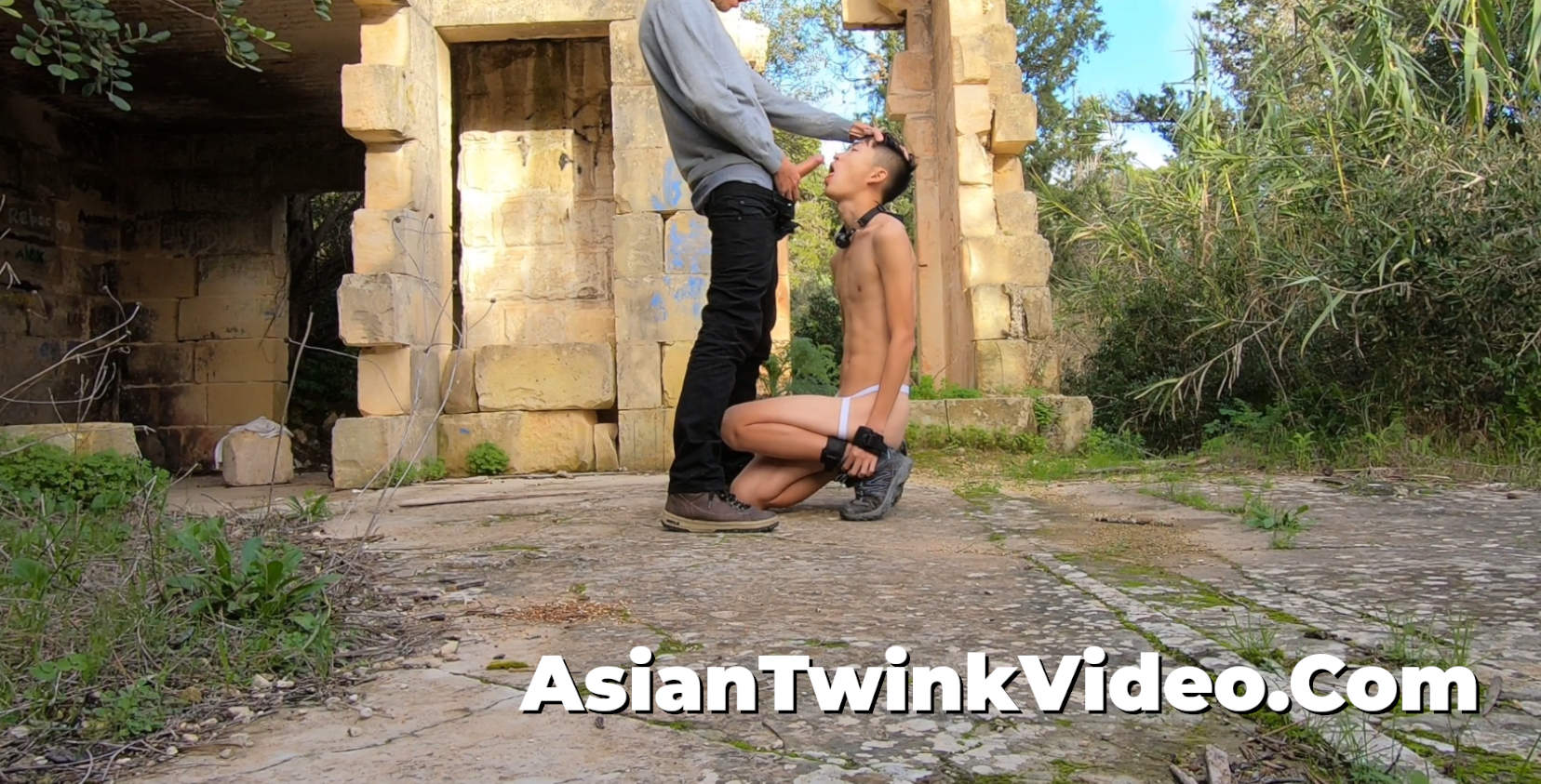 The overpowering stallion then start to contemplate what he’d do with his first find for days and realizing that they’re in the middle of nowhere, he got a naughty idea from when he was the master who bred his slave in dungeon just not long ago. 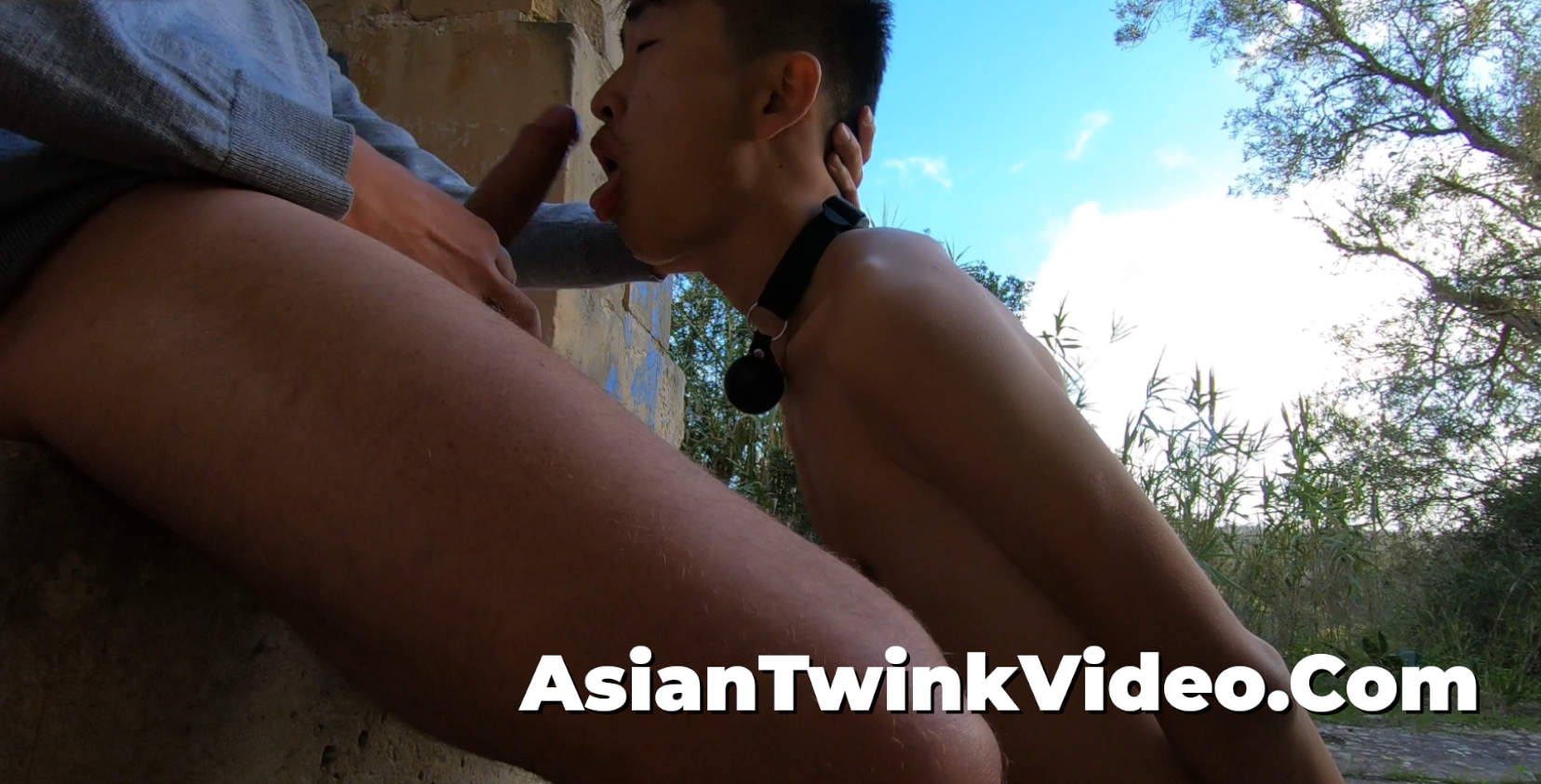 The bunny couldn’t make a squeal before the man already shoved his smelly cock all in his little mouth.
Being tight up in that position he can only take the piece that’s right at his eye-level.
Stallion groans in long due pleasure as his cock grows and grows, propping up the little creature’s mouth. Then the eager man turned the creature around to not waste a hole of his trophy. He cleverly pries open and wets his new toy with his tongue and throbbed his weapon all the way into it.
The bunny boy squeaks from the alien feeling he never had before inside him and trembles violently to balance himself holding his own feet while getting fucked from above in his straps.

Big Stallion took the cute handle in his rough hand and started to jerk it while inserting back his cock into the elf’s anus, stretching the poor creature from both side. 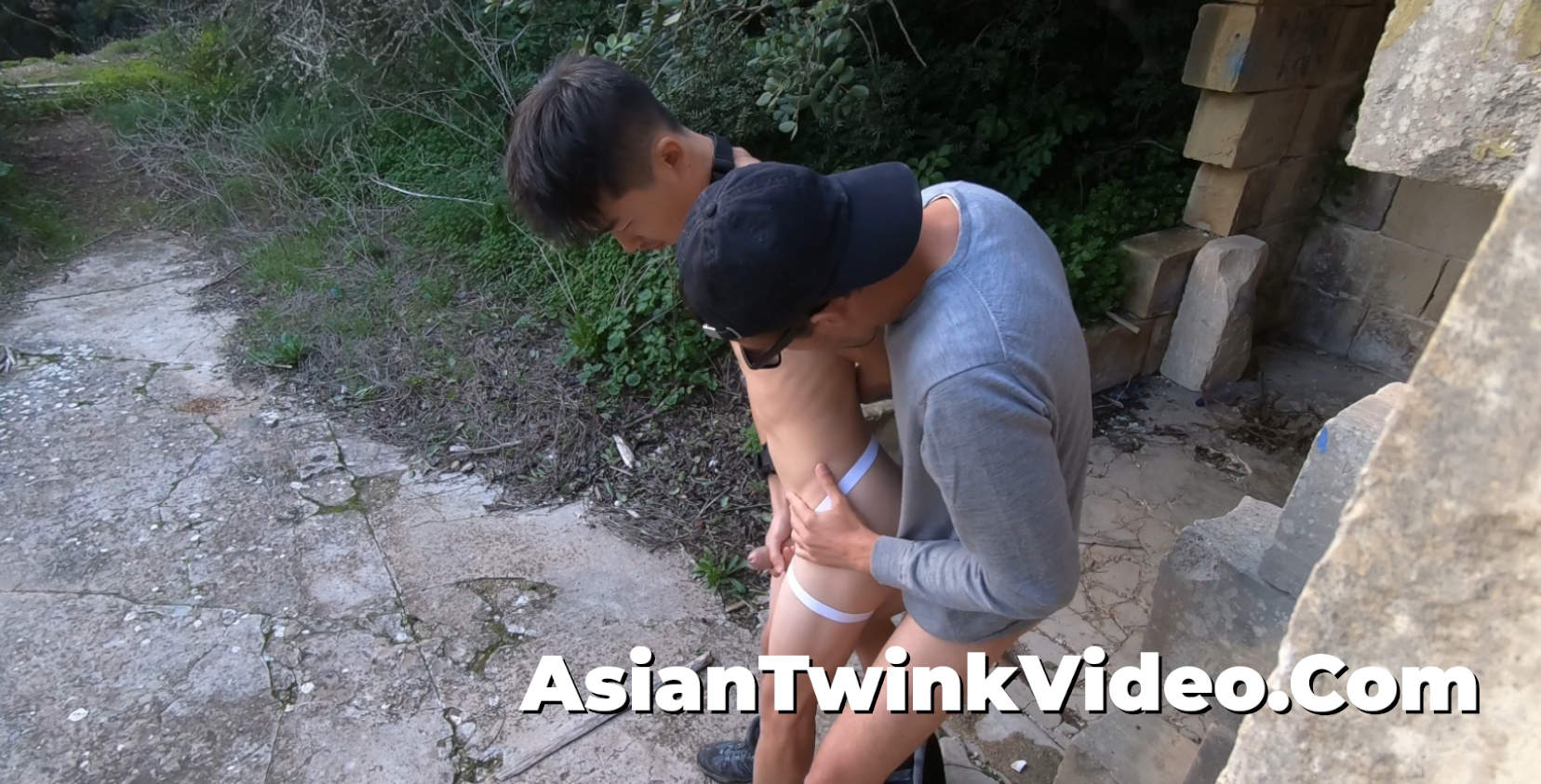